We’re delighted to share with you another addition to the Reckless Yes Records roster as phenomenal Derby garage rock four-piece Pet Crow sign with us. 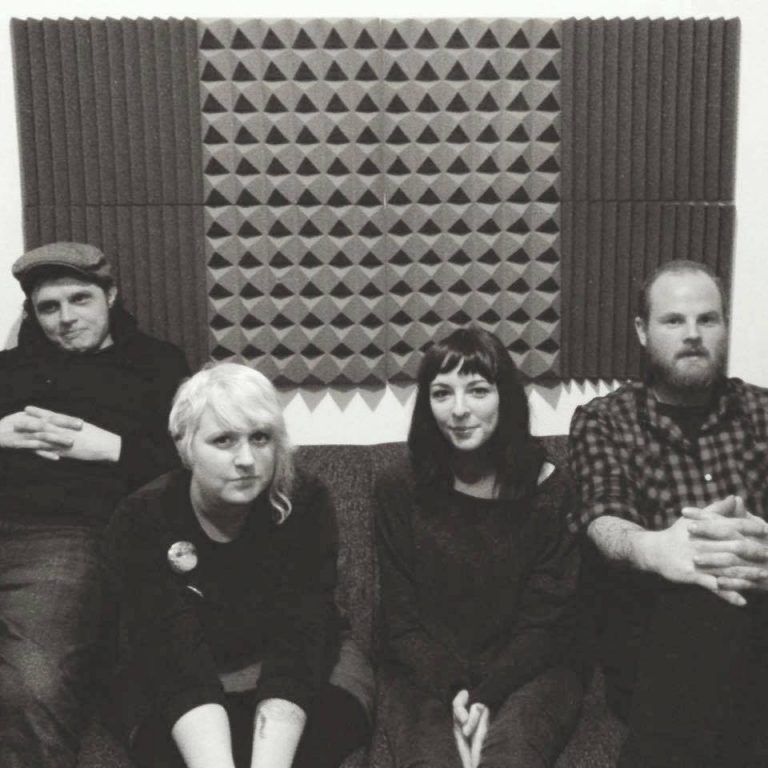 Pete said: “We wanted to sign this band before we had even seen them; their first EP is so brilliant. We had to wait what seemed like an age but in reality was just a few short weeks. And when we did finally see them perform, it was jaw-dropping.

“Their album can’t come soon enough in my opinion and I’m so ridiculously excited to be a part of that!”

Sarah said: “From the band name to reports from that first gig I knew Pet Crow were a band we had to hear. And from the EP through to finally getting to see them play live ourselves they haven’t disappointed.

“There is an amazing energy around this band – in the way they perform and in their sound. It’s a fantastic and fascinating maelstrom of sound that still sounds clear and, at times, breath-holdingly sparse. Scuzzy garage rock, the yelps and yowls of New York new wave, big riffs and bouncing rhythms, and group vocals softening the melody; they are full of possibilities – something I just love.

“I am hugely excited to hear the album and I’m absolutely delighted that they’ve agreed to let us be a part of it by putting it out through Reckless Yes Records.”