Well…here we are then, turning two. It is both an utter surprise and yet completely obvious that we would get this far and that exactly two years on from meeting for the first time we’d be saying a happy second birthday to our Reckless Yes. Our second year – much like our first – has … END_OF_DOCUMENT_TOKEN_TO_BE_REPLACED 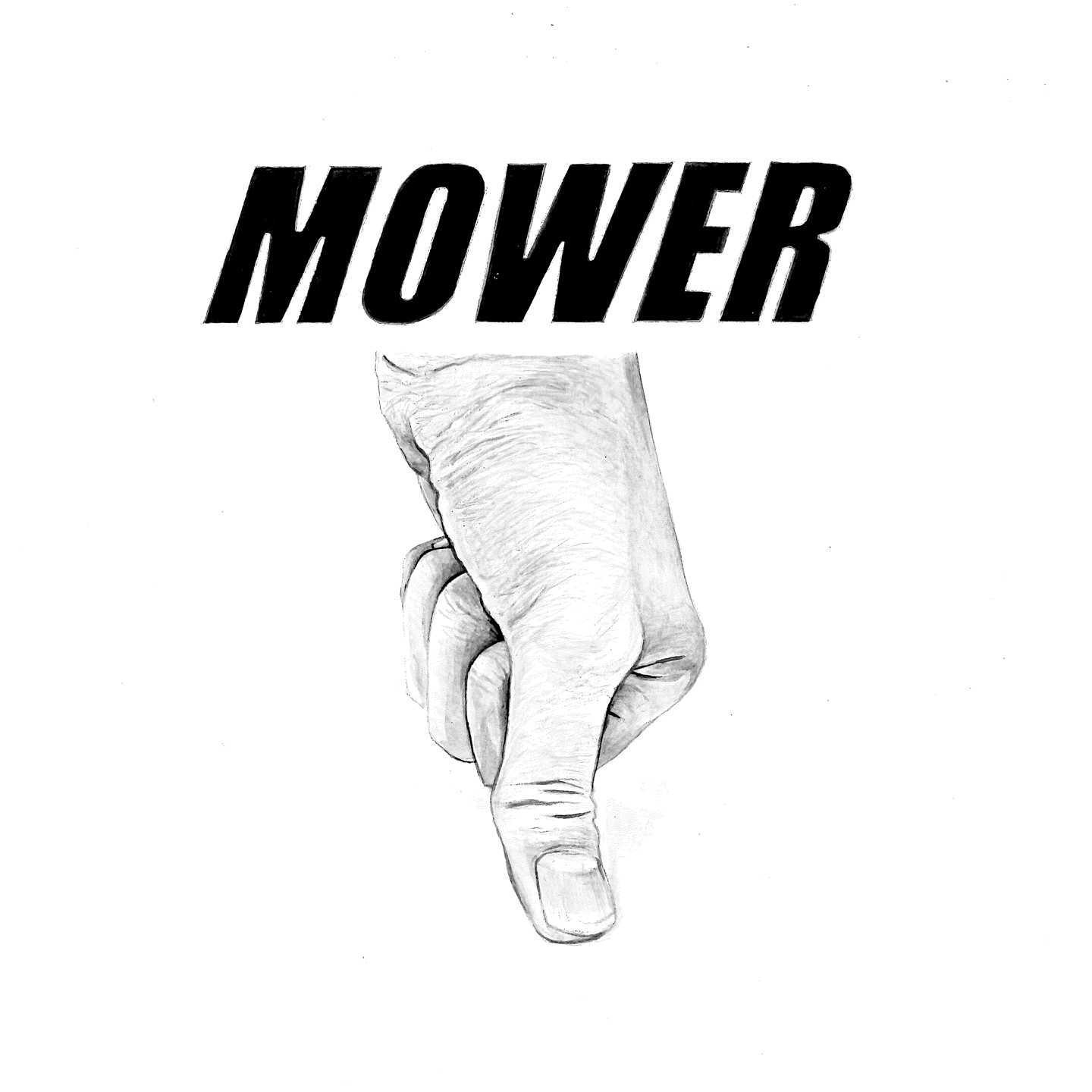 Punk pop three-piece Mower, once described as the ‘poppy Sonic Youth’, are returning after a 12 year break with the release of digital single Under The Iron Thumb via Reckless Yes Records on 21 July 2017. A blistering return Under The Iron Thumb is high-octane lo-fi garage pop that gives side-eye to the political situation … END_OF_DOCUMENT_TOKEN_TO_BE_REPLACED

We’re pleased to share with you the news that Mower has joined the Reckless Yes Records roster. Favourites of Blur guitarist and DIY supremo Graham Coxon, to whose Transcopic label they were once signed, the band has previously toured with British Sea Power and their second album saw Stephen Street take on production duties. A former NME Single … END_OF_DOCUMENT_TOKEN_TO_BE_REPLACED