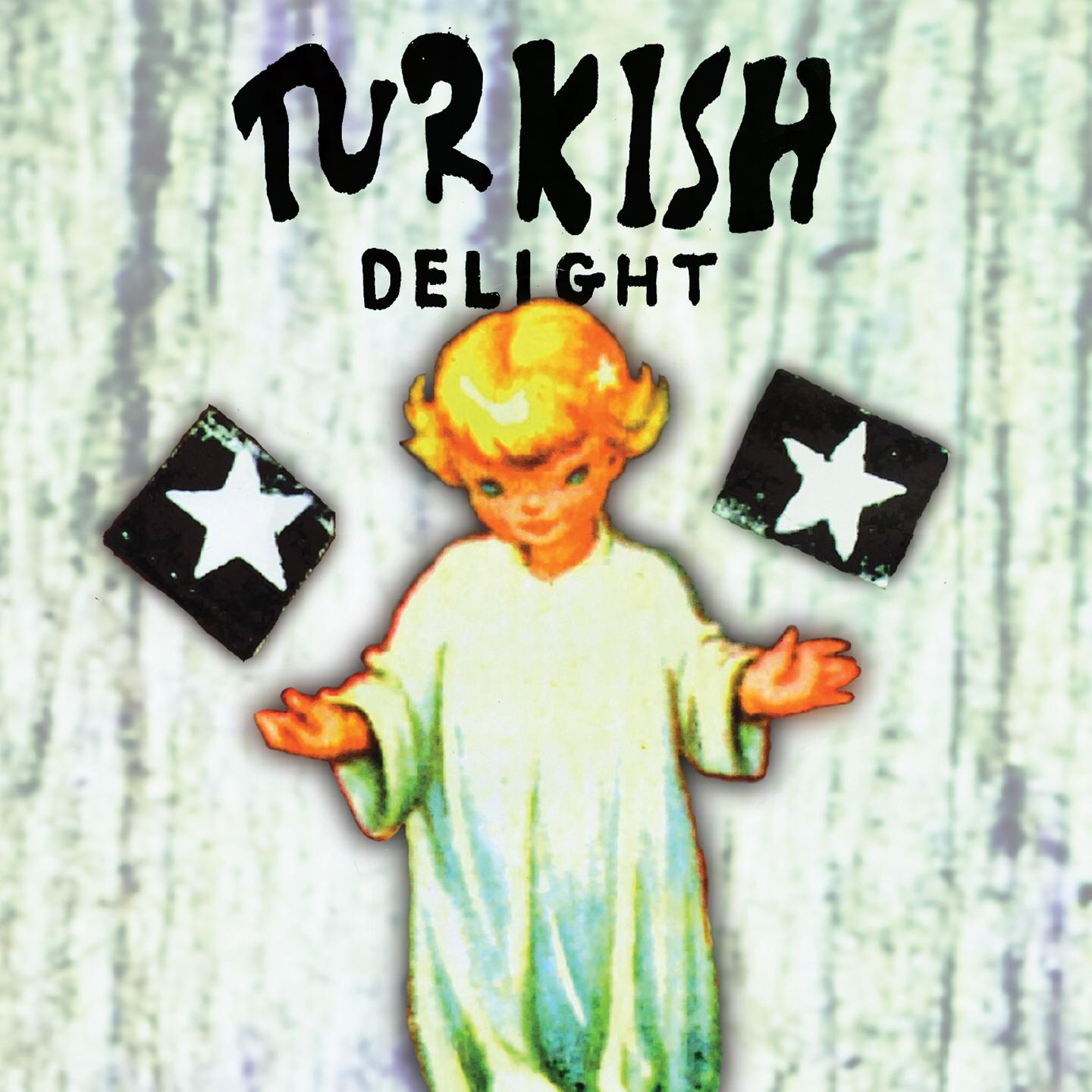 Cult nineties experimental noise rock band Turkish Delight have had their full back catalogue reissued on Reckless Yes as a double CD package. Tommy Bell and Howcha Magowcha are available as a limited double CD gatefold edition – get yours here. Albums Tommy Bell, originally released in 1996, and Howcha Magowcha, released shortly after the band … END_OF_DOCUMENT_TOKEN_TO_BE_REPLACED

We’ve got a big month planned here at Reckless Yes with four releases from four artists across the four weeks of November 2019. From lo-fi pop, through nu-gaze, to a revisit of lost experimental rock classics, to immersive soundscapes – we’ve got it all. Get ready to get your ears on these… Captain Handsome – … END_OF_DOCUMENT_TOKEN_TO_BE_REPLACED

The final of our four signings so far in 2019 are slightly different – a ‘90s band you definitely need to get to know. Meet brilliant Boston noise rock band Turkish Delight. Pulled out a favourite of Thurston Moore and tipped as the missing link between Belly and Sonic Youth the furious experimental noise rock … END_OF_DOCUMENT_TOKEN_TO_BE_REPLACED