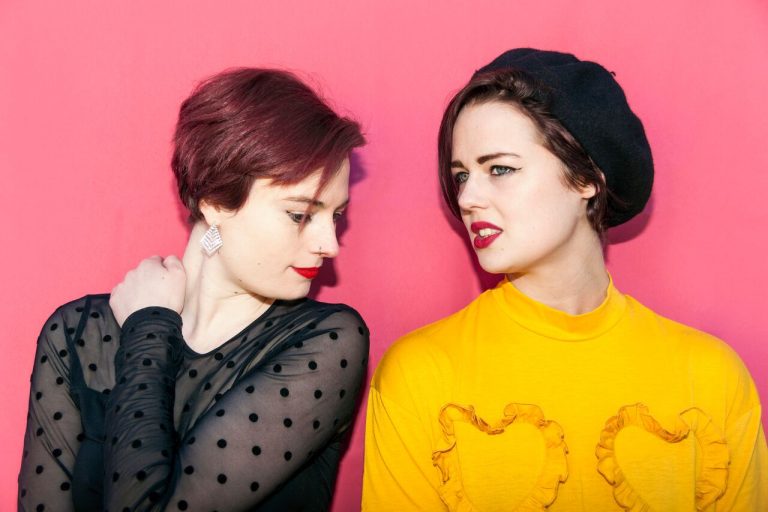 ” …penchant for bedroom anti-folk and glitchy electro-pop. Cathartic songs about shaking off bad relationships, the life-changing nature of female-friendship and the perils of online dating, are all delivered with a wry sense of humour and an undeniable charm.” – For the Rabbits

First Timers festival 2017 is responsible for the glow up of sassy duo Panic Pocket. London based BFFs Sophie and Natalie are straight-talking creatives on the electro/synth pop scene. Since their hit appearance at the festival they have gone on to release a couple of singles and debut EP Never Gonna Happen, via Reckless Yes.

Panic Pocket landed their first single Don’t Get Me Started in January 2018 and were quickly recognised for their direct musical storytelling. The following December brought their second single – Mr Big – another two brutally honest DIY track. The third and latest release Never Gonna Happen (April 2019) featured four tongue in cheek tracks. Get in Her Ears associated the sound with the likes of The Paris Sisters and The Ronettes, regarding Panic Pocket’s “melodic charm” and playful vocals described as “harmonious” and “often salty”.

As well as music releases, the band play live throughout year. Performing alongside other indie-pop artists, but also with artists in the Reckless Yes family. The electrifying duo also performed at music promoters: Scared to Dance and For the Rabbits’ ‘alldayer’ event in May 2018 alongside other indie punk-pop artists such as Sweet Baboo, RED RED EYES and many more, as well as pulling in an appearance on the much-loved Train Stage at Indietracks in 2018.

Panic Pocket’s music is inspired by real-life; often addressed with the middle finger that their electric-pop sound of synth/guitar vox gets across. Sophie and Natalie are double trouble attitude, but their brutal honesty is liberating and understood. 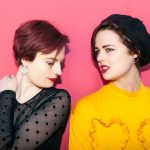 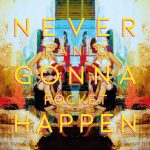 Pizza In My Pants

For latest gigs make sure you are following the band on social media. See contacts section below for booking information.