Mark Morriss has released three solo albums as well as being frontman with indie band The Bluetones. Signed to independent label Reckless Yes his fourth solo album, Look Up, is due for release on 20 September 2019 on vinyl, CD and across digital platforms. 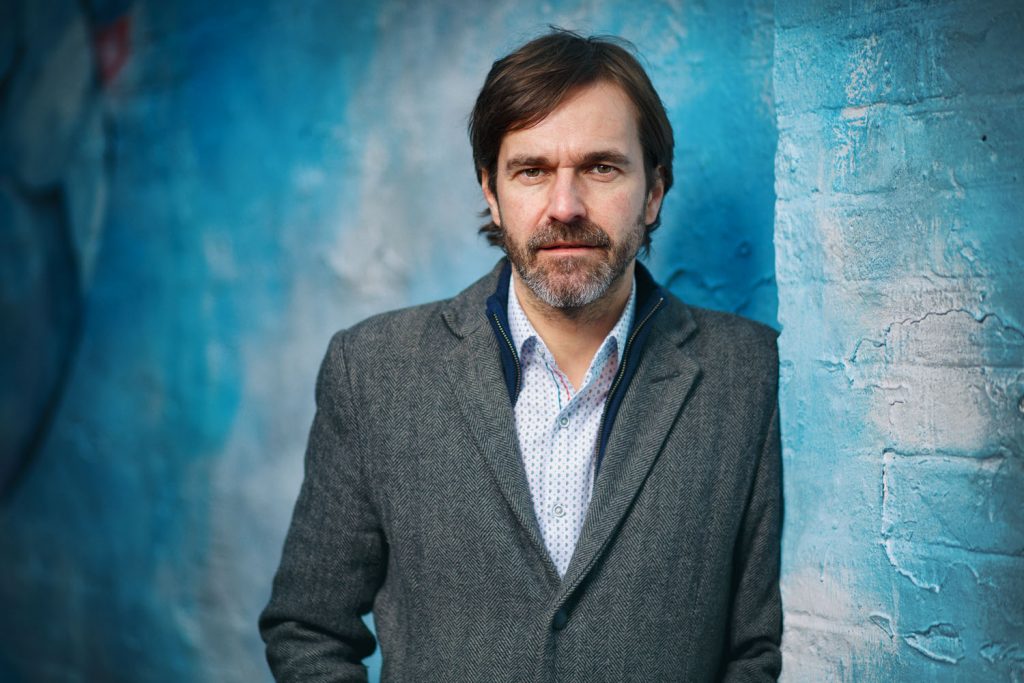 Mark Morriss is a singer-songwriter who famously made his name fronting English indie outfit The Bluetones. Mark fronted the four piece over a successful and fruitful 15 year period, scoring 14 top ten singles and 3 top ten albums, whilst touring the UK, Europe and Japan.

Still touring with the band he has also had a successful solo career beginning with 2008 album Memory Muscle (released through Fulfill Records) and through 2014 album A Flash of Darkness and 2015 companion album of covers A Taste of Mark Morriss (both of which were released through Acid Jazz).

Once again working with producer Gordon Mills, Morriss wrote and recorded his fourth album Look Up in 2016, supported by a Pledge Music campaign. The album – which moves toward a synth-pop sound and away from acoustic songwriting – was shared with supporters of the campaign in 2017 and is due for a full release on vinyl, CD and digitally on 20 September 2019 through Reckless Yes, to which Mark signed in 2018. Vinyl pre-orders are open now.

The Beans from new album Look Up – listen on Spotify 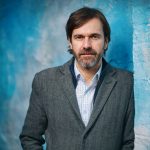 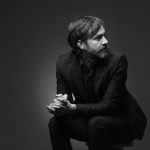 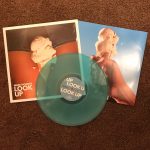 Blue Vinyl edition of Look Up 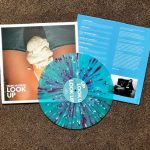 Splatter vinyl edition of Look Up 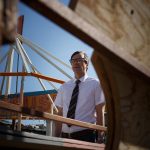 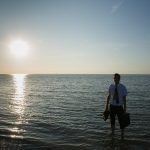 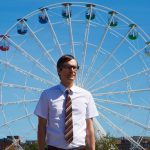 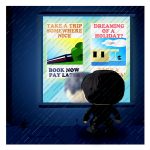 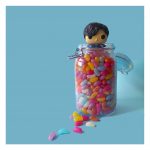 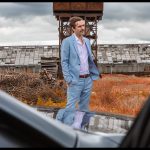 Holiday of a Lifetime – from Look Up

All The Wrong People – from Look Up

Lucretia (My Reflection) – from A Taste of Mark Morriss