LIINES are a three-piece post-punk band based in Manchester who released their Paul Tipler-produced debut album Stop-Start through Reckless Yes in 2018 to critical acclaim. 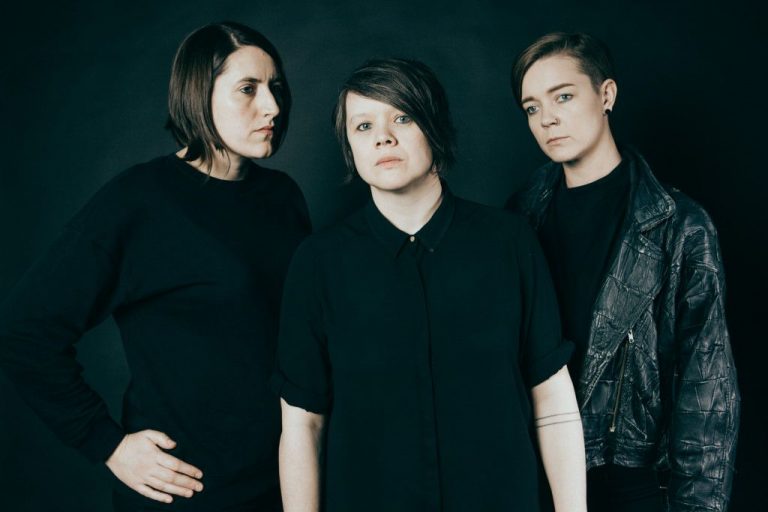 POST PUNKS LIINES HAVE BUILT A REPUTATION AS ONE OF THE MOST EXCITING ACTS TO EMERGE FROM MANCHESTER.

LIINES are Zoe McVeigh (vocals/guitar), Anna Donigan (bass) and Leila O’Sullivan (drums). The Manchester-based trio are a prominent band in the post-punk / new-wave scene, with comparisons ranging from Savages to PINS to Desperate Journalist. Their sound is an infectious, urgent and at times furious blend of Riot Grrrl, post-punk and alt-rock sounds which take in elements of their collective influences.

The band started in 2014, born of a previous musical project with founding members Zoe McVeigh (vocals, guitar), Steph Walker (bass) and Leila O’Sullivan (drums). After a few years of writing, and touring across the UK and Europe, LIINES self-released debut single Never There (November 2015), which received the band’s first UK radio play through John Kennedy (Radio X), who made it his single of the week, and Blackout (March 2016) which caught the ears of Tom Robinson (BBC 6 Music).

In summer 2016, the band signed to Reckless Yes (record label and management), and there started the journey to write and record their debut album with producer Paul Tipler (Elastica, Idlewild, Stereolab) preceded by their first physical release – double-A single Disappear/Be Here – in October 2016.

Before releasing the album, the band line-up underwent a change, with Steph leaving LIINES and passing the much loved bass baton to Tamsin Middleton (Mr Heart, ILL, Tamsin A), who joined the band in May 2017.

Stop-Start was released in May 2018, preceded by singles Shallow (February 2018), Find Something(March 2018) and Cold (April 2018). The album is available on limited white vinyl (sold out). Digipak CD and digitally.

The band has since gone on to support Sleaford Mods on a 32-date tour of England and Wales, be shortlisted into the final eight bands for Glastonbury Emerging Talent 2019, and re-press album Stop-Start as a black vinyl tour exclusive. LIINES were named winners in the CityLife Awards 2020 Breakthrough Act category.

Despite the turbulence of 2020 LIINES welcomed new bassist Anna Donigan (Honeyblood, ex-PINS) and released 7″ single Sorry, with b-side On and On.

On and On – listen on Soundcloud 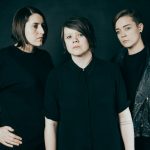 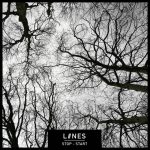 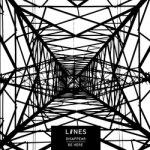 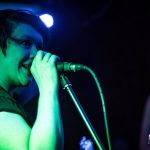 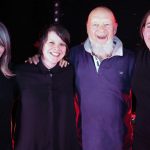