Chorusgirl are a noisepop band built around the songwriting of Silvi Wersing. They released their second album Shimmer and Spin on Reckless Yes in November 2018. 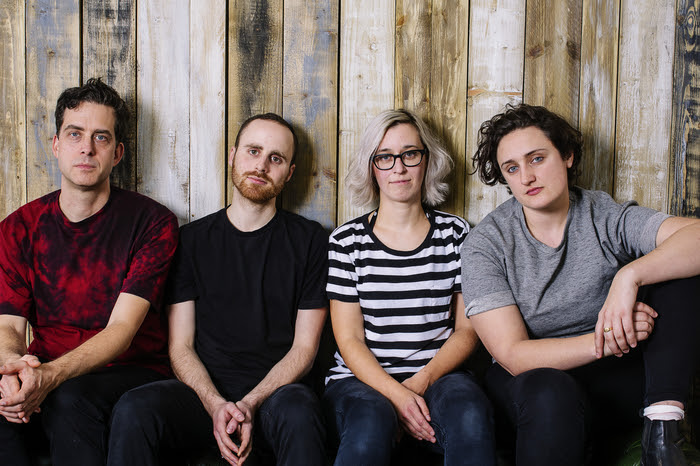 Chorusgirl are a band you’d have to try hard not to love.” — Little Indie Blogs

“The London quartet explore universal themes with the catchiest of tunes, thundering rhythms, a wry sense of self and fascinating multi-meaning lyrics.” — Louder Than War

Chorusgirl are an indie-/noisepop 4-piece from London. Their sound firmly rooted in shimmering indiepop with an undercurrent of darkness, Chorusgirl blend the sparkle of 80s bands like The Cure and the Cocteau Twins, with the close harmonies and surf-inspired indie of Dum Dum Girls and La Luz. The lyrics run from the abstract to the personal, are delicate and angry, but layered underneath a measured dose of noise and happy fizz.

Previously signed to Fortuna Pop for their much lauded debut album, they signed with Reckless Yes records for the release of their second album Shimmer and Spin.

In Dreams – listen on Spotify

To Be A Defector – listen on Bandcamp 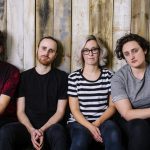 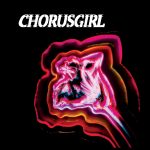 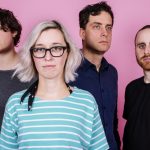