The third single from Eilis Frawley, ‘intellectual men’,  is set for digital release on 17 January ahead of debut EP Never Too Emotional on 7 February 2020. 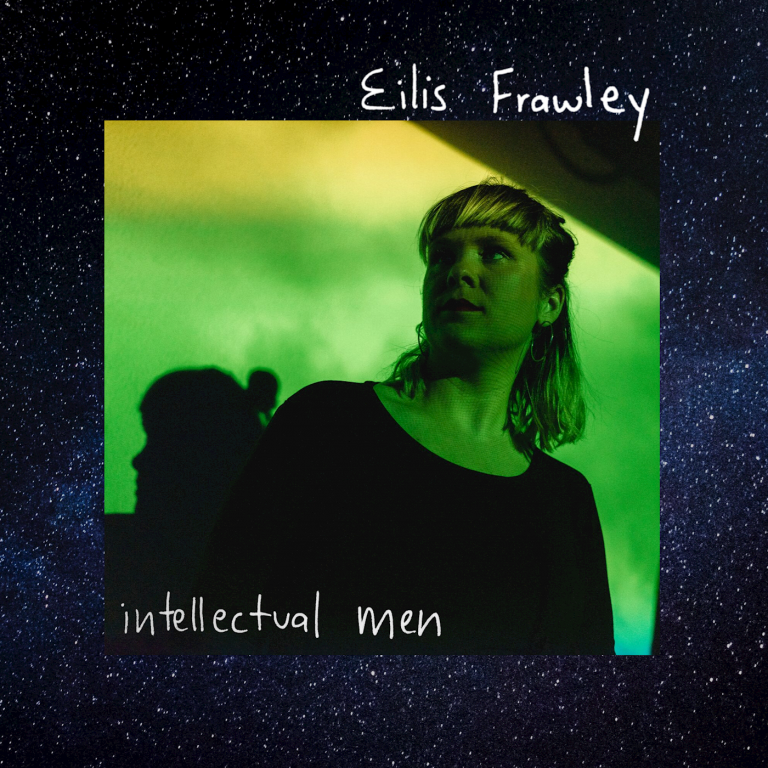 Following on from brilliantly received singles ‘illusions’ and ‘strangers’ Berlin-based Eilis Frawley is returning with third single ‘intellectual men’. The track which first drew attention from the likes of Tom Tom Magazine, and Arte when a video was posted online this showcases Frawley’s mix of rhythm, samples, and spoken word.

Describing ‘intellectual men’ Frawley said, “’Why do you have to take this stuff so personally?’ is a question I’ve heard from men who pick apart my life time and time again. Melissa McEwan’s quote ‘Intellectual Men’ hit strong the first time I read it. She describes intricately and emotionally a feeling I struggle to describe.”

A solo drummer and percussionist Frawley layers her Krautrock-precision rhythms with spoken word vocals for a release which is at once avante-garde yet resonates deeply with experiences of modern life.

Her first two singles have drawn praise from John Kennedy at Radio X, Get In Her Ears, LOLA Mag, and more. Never Too Emotional – the debut EP – will be released on 7 February and is available to Reckless Yes members right now (join here for early access to all our 2020 releases).

If you’re looking to discover more new music and find new artists to fall in love with – while also saving money and supporting independent musicians – our membership is a great way to do so. When you join us you’ll get access to all our 2020 releases whether you prefer vinyl, CD, or digital ahead of their general releases plus a host of other benefits including discounts on our back catalogue.

Our January and early February releases are available to download for members right now, and there’s just a few more weeks left to secure your place on our membership. We’ve at least five albums and around five EPs planned for this year, as well as a whole load of digital singles and other bits so take a look at the options and what you could be saving here and make sure you join up today!