Disco-punks Bugeye have joined the Reckless Yes family ahead of the release of their new album, due in the first half of 2020. 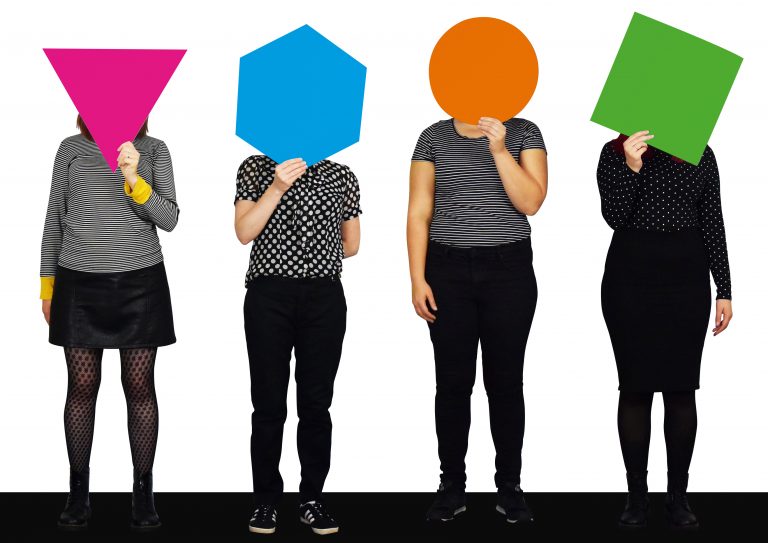 Ferocious in their DIY spirit the band take a bold approach to their sound, mixing the fun and hedonistic nature of disco beats, the futuristic sweeps of electronics, and pining it all down with unrelenting punk-influenced guitars, plus personal yet political lyrics. They are doing something different within the wider scene of female-led punk and we couldn’t be more excited by it.

The band’s as-yet-untitled album, produced by Paul Tipler (Idlewild, Cable, LIINES, Placebo, Elastica) is expected to be released in the first half of 2020 and will be available to Reckless Yes members as well as getting a general retail release.

Bugeye said, “We are super proud to join such a talented roster of bands as part of the Reckless Yes family. Trusting someone else with your music is no small thing for any band, but we believe that with Reckless Yes, we have found a wonderful place to call home. Here’s to 2020 and the next chapter for our music.”

Sarah Lay, co-founder of Reckless Yes said, “We are delighted to welcome Bugeye into the Reckless Yes family and are hugely excited for the release of their album next year as both their attitude and sound are a perfect fit with us. The album is full of the ferocious joy of disco-punk, sounding both out of this world while being everyday relatable lyrically. There is vulnerability but not fragility in these songs which are equally able to form a shield around you as you dance along, as they are to offer solace and lend you their energy when you have none of your own left. It’s quite simply brilliant as a record, and thrilling to hear something slightly different within the wider scene they come from.”

Pete Darrington, co-founder of Reckless Yes said, “We’ve had our eye on this band for quite some time and we’ve been patiently waiting for them to have some new material ready. As soon as we heard they were back in the studio we leapt right in before anybody else did, because you need Chic-meets-Riot-Grrrl in your life more than you can possibly imagine. That’s right, feminist disco punk is a beautiful thing and we can’t wait to share it with you.”

The band first formed in the late ‘90s where they played The Astoria to Wembley and everything in-between before taking a break until 2015. Since their return they’ve been pushing the boundaries of their sound with several well-received singles, praise from the likes of God Is In The TV, Louder Than War, and Get In Her Ears, support from Steve Lamacq and John Kennedy as well as airplay at Absolute Radio, all topped off with a growing audience of fans.

Reckless Yes joins the team building around Bugeye, which also includes plugging from Lost PR, and booking agent Midnight Mango. The album will be on general sale online and in independent record shops, as well as available to the Reckless Yes membership. The newly opened membership allows people to join the label via vinyl, CD, or digital subscriptions, or to extend their support and receive even more music with a joint membership to not-for-profit label Last Night From Glasgow. A quarter of the 2020 membership allocation has already been met although the subscription window is set to be open through to the end of February 2020 for all releases in that year – for full details and how to sign up check here.

They play Paper Dress Vintage in London on 29 November to launch the single – along with labelmates Fightmilk, the absolutely blisteringly brilliant Jemma Freeman and The Cosmic Something, plus Gaptooth – details and tickets here. More live dates to be announced soon.

For our full roster of bands you can take a look here, and if you’re thinking of sending us music please read our demo guidelines first – thanks!