Join us over on Facebook at 9pm on Thursday 25 July where we’ll be with Mark Morriss for a live performance, chat about album Look Up and a reveal of your vinyl options in this limited edition run. 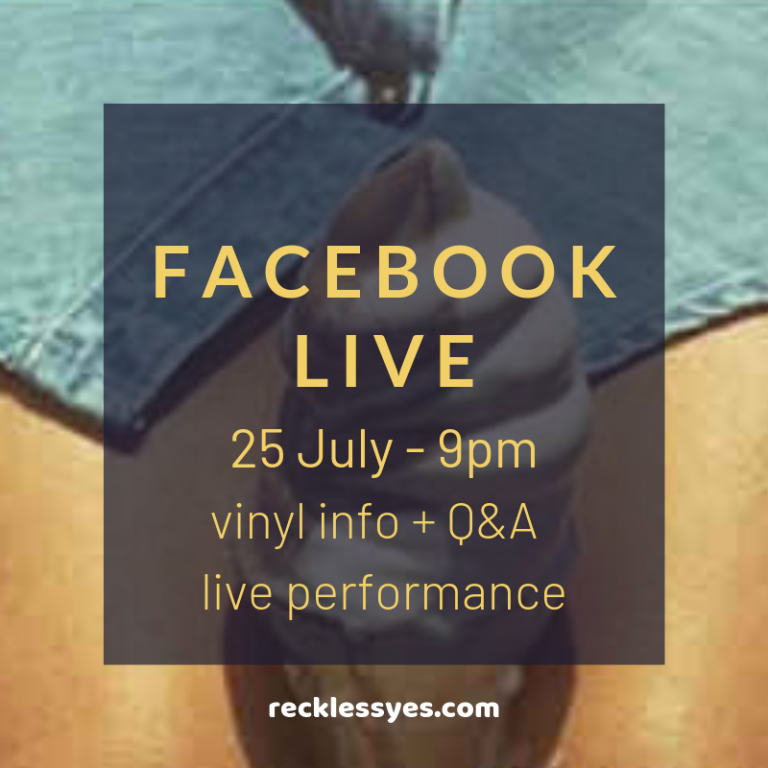 Look Up is the fourth studio album from Morriss, maybe best known for fronting indie band The Bluetones, and draws on broad influences across ’70s sci-fi soundtracks, synthpop, Americana, folk, and Country to create a catchy melodic pop masterpiece. It’ll be released on vinyl and digital formats on 20 September and we’ll be giving you all the info you need about it during the FB Live next week.

The first single All The Wrong People is out next week (26 July, digital) and God Is In The TV have today shared the track plus an interview with Mark. They say, “All The Wrong People’ evokes Stevie Wonder’s ‘Higher Ground’ with the liquid ‘Wah Wah’ pedal verses but kicks into a mass singalong chorus that meant this cut leant itself perfectly to the first single release.”

Talking them about the album and the track Morriss said of the political shade to the lyrics, “To say that ‘All The Wrong People’ is about Trump is probably giving him too much credit, but his whiff is certainly about it. I’m not really a political writer at all, nor would I really want to be, but there is definitely a lot can be drawn from mining the seam of absurdity which follows that oaf around.”

A reminder for those skimming the page we’ll be on Facebook Live from 9pm on Thursday 25 July with details of the vinyl options for Look Up, chat about the album and a chance for you to put your questions to Mark, as well as a live performance. Do join us!

You can find the full press pack for Mark Morriss here and to find out about our other artists take a look here. If you are thinking about popping a demo through to us please check this info first.