LIINES were chosen from a list of hundreds to play in the live final of the 2019 Glastonbury Emerging Talent competition, with a chance to play at the festival and PRS funding up for grabs for the winner. 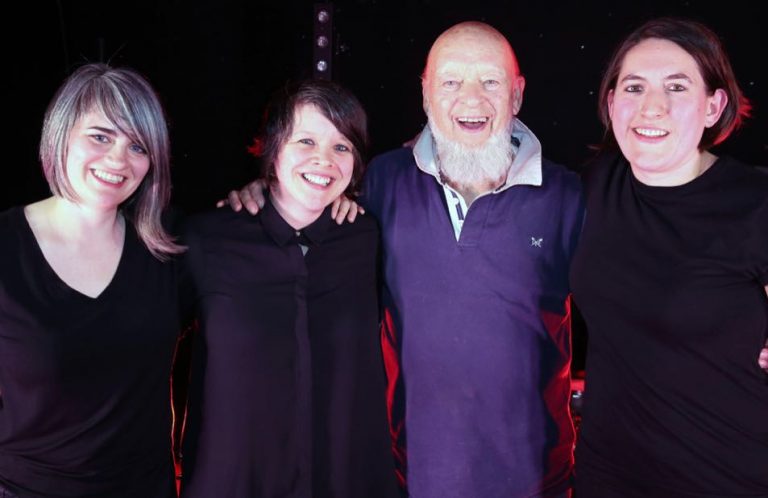 Nominated by journalist Dom Gourlay of Drowned In Sound, Gigwise and Under the Radar, the band were chosen for the final from a longlist of 120 new artists.

The band played the live final of the event on 27 April at Pilton Working Men’s Club in front of judges including Michael and Emily Eavis. LIINES weren’t winners on the night – the accolade went to Hastings singer Marie White – but will be offered a slot at Glastonbury 2019.

LIINES are currently on tour with Sleaford Mods ahead of headline dates in London, Manchester and Nottingham as well as festival dates across the summer. For a full list of live dates see here.