Longstanding Nottingham indiepop band Lorna have joined our roster here at Reckless Yes to release their sixth album Constellations on limited edition coloured vinyl later this year. The band are already signed to US-label Words On Music through who they have released previous albums and will release the forthcoming long player on digital and CD. 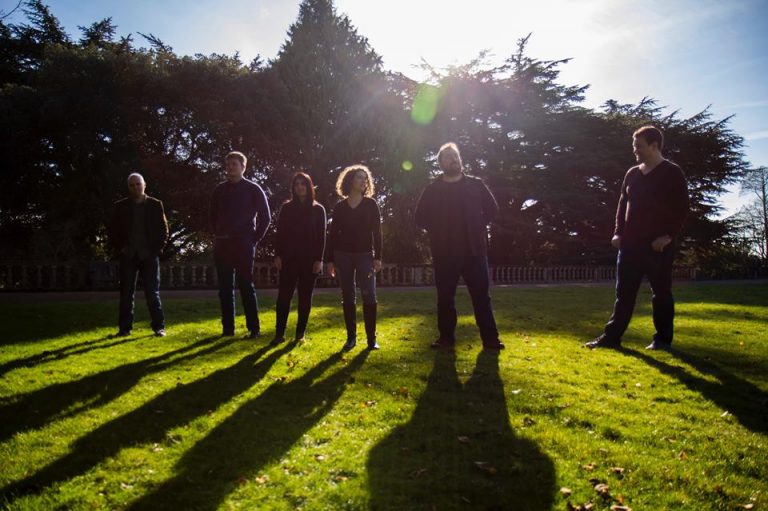 It goes without saying we’re delighted they have joined the Reckless Yes family and are excited to share with you a beautiful album of ethereal and tender ambient dreampop. If you like Yo La Tengo, Belle and Sebastian, Teenage Fanclub and Stereolab you’re going to adore Lorna. Together for more than a decade the band has played in the UK, Europe and the US, including at festivals such as Indietracks, and has performed with the likes of The Psychedelic Furs, Mark Gardener, Evan Dando, The American Analog Set, Midlake and The Pernice Brothers.

Reckless Yes co-founder Sarah Lay said, “I first worked with Lorna around their 2013 release Heart Of Wire, covering the album and also putting them on in Derby. It was a chance moment that led to me hearing the new record, but falling in love with it was a given from first listen.

“Beautifully arranged and stunning in sound and scope I love not only the songs of this band, but their craft as musicians and the way live you can get an intimate pared-back version, or the full atmospheric range of their releases through string and brass additions to the line up.”

Pete Darrington, co-founder of Reckless Yes, said, “It was an honour to be asked if we might be interested in handling the UK vinyl release of Lorna’s new LP. They’re now part of British indie pop royalty as far as we’re concerned – since 2000, they’ve released five amazing albums of blissed out dreampop anti-folk that never fails to put a massive smile on your face.

“The new record is their best yet in my opinion and is the perfect comfort blanket soundtrack guaranteed to leave you warm and fuzzy inside. It’s simply gorgeous and we can’t wait for you to hear it!”

Mark Rolfe, of Lorna, said, “We are proud to continue with our now 14 year relationship with Words On Music who will be once again releasing the album digitally and on CD. We are also elated to have hooked up with Reckless Yes and have a label here in the UK too. They have a great vision and a stellar roster and I know many of our listeners will be thrilled to see the album released on vinyl”

The album will be released on CD and digital platforms by Words On Music, and on limited edition coloured vinyl via Reckless Yes, later this year. Follow the band on their website and Facebook for the latest news and next live dates. And you can find their full back catalogue on the usual digital platforms and along with some awesome merch on Bandcamp too.

For the rest of our roster and our next releases here. If you’re interested in working with us please read our demo submission policy before getting in touch.