It’s been a long time coming but we’re pleased to bring you the news of the LIINES debut album Stop-Start, which will be released digitally and on limited edition pure white 12″ vinyl on 4 May 2018. 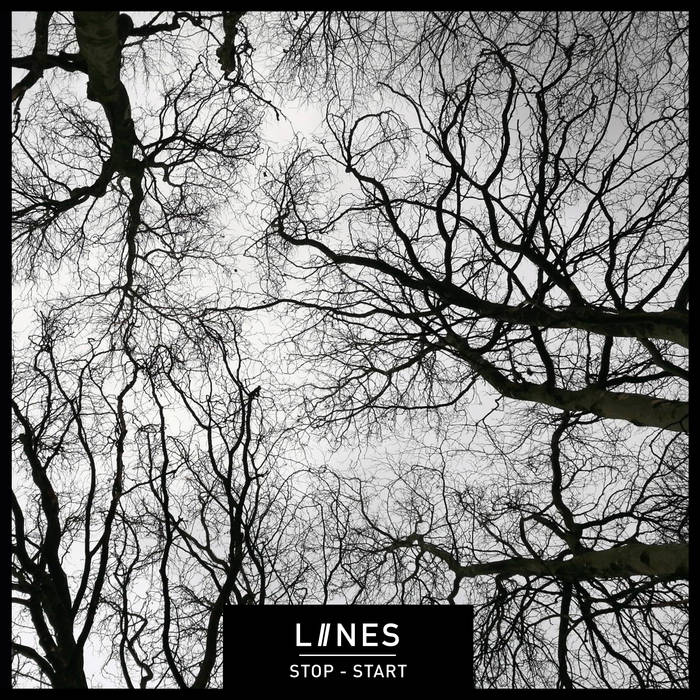 Recorded and mixed by producer Paul Tipler (Placebo, Elastica, Earl Brutus) the album follows on from their 2016 double-A 7″ vinyl with us, Disappear / Be Here. The first single to be taken from the album Shallow had a video premiere on Team Rock this week – who called the sound “infectious” – as well as support from John Kennedy (Radio X), Even The Stars and Music Match UK among many others.

We’ve had a long journey with LIINES – I (Sarah) first covered them at Louder Than War in 2015 and they were top of our list when Reckless Yes came into being as a label. One wintery night watching them in Sheffield and the deal was done – we’ve been so proud to represent them as management and a label since. Zoe, Leila and Steph completed the album last summer ahead of Steph moving on from the band (and Tamsin joining) and it’s everything we hoped for – full of the sparseness and space of the singles we’ve heard from them so far, the introspection and precision.

We’ve lots more exciting things to announce in the next few weeks but for now you can watch the video for Shallow here:

Even The Stars said: “A two minute fifteen second blast, it remains true to the LIINES ethos that has won them an ever growing gang of admirers without losing any of the blast of adrenaline that they give people the first time they hear them.”

Artwork is from Lisa Mattocks, based on an image by Louise Woodcont, and is in iconic monochrome style that defined the 7″ of Disappear / Be Here. Bringing in a natural element of stark lines this time the sky is shattered by the reach of trees, branches capillaries against the grey.

You can catch the band on their mini-tour: