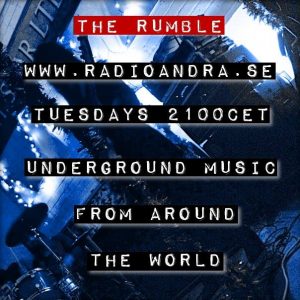 Show 37 was first broadcast on 26 July 2016 and was an Indietracks special. You can get the Indietracks 2016 compilation here.