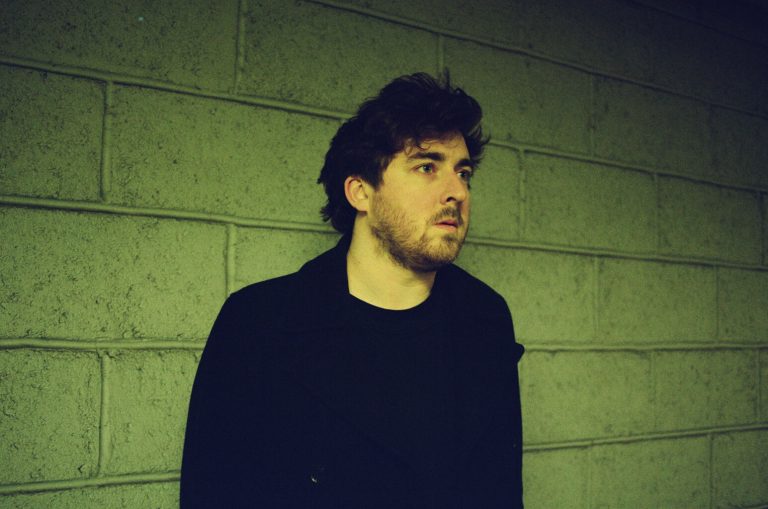 “If Japan Review show as much ambition live as they do on this EP, they’re going to be wowing audiences for a very long time” – Traveller Tunes

Adam O’Sullivan is the experimental musician at the centre Japan Review, and has built toward a debut EP released on Reckless Yes in 2018. But the band’s history goes back a few years…

Japan Review self-released four tracks back in March 2015. They nailed Japan Review’s pop interpretation captivating listeners with the expressive analysis and lo-fi scratch. Recorded at home in the early hours at his home it’s impossible to deny the humble and consuming ambience of the visionary process.

Online music publications continue to follow and admire the evolution of Japan Review and the stamp on pop music. Coverage from websites like Primal Music and Traveller’s Tunes as well as online radio prove just how captivating Japan Review’s translation of creativity is; attempting to unpick and pin down the art of Juno.

Now translating their sound to a live setting there is huge excitement for Japan Review as we witness Adam O’Sullivan’s forward-thinking fluid nature in pop. 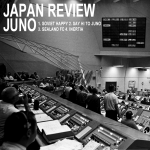 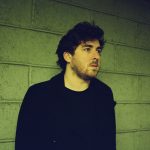 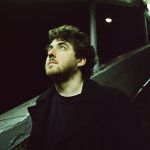 For the latest gig information follow the artist on social media. See contacts section below for booking information.