Grawl!x is the solo project of Derby-based musician and filmmaker Maria Michael Machin. 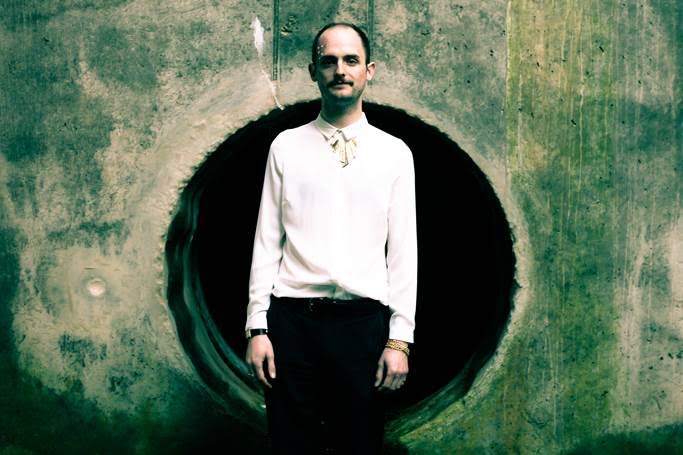 “Twists the conventional instrumentation and infuses it with innovative performance techniques, cinematic sensibilities and aspects of electronic production” – Echoes and Dust

The solo project of Derby-based multi-instrumentalist Maria Michael Machin Grawl!x and their first release for Reckless Yes – 2018 LP Appendix – was the final album in a trilogy about grief. It followed Good Grief (2015) and Aye! (2016) both of which were released through Time Travel Opp Records.

Far from being gloomy across the three albums are ethereal and uplifting moments, ambience and richly orchestrated songs. And just like grief they are not a linear listen but rather form a whole, a spiral on which you find yourself returning to tracks and melodies within them, hearing something new and yet familiar each time.

Following the release of single Epicene in 2019 (featuring Umbilica), and the self-release of an electronic debut album from ((MARIA)), fourth Grawl!x album Peeps is due in early 2020. Evolving the orchestrated dreampop sound with electronic flourishes through an exploration and celebration of platonic friendship.

Grawl!x has played with bands including Haiku Salut, and Richard.J.Birkin, and puts in mesmerising live performances adapting the music for solo performances or for up to a six-piece band. However they are played live – by many or few – or on record they are never short of astounding.

Please note: Grawl!x should always be written with the ! in place of the letter i, except where technology makes this impossible or unwise. Grawl!x is both a project of Maria Michael Machin – both should be referred to with the pronoun them/they. 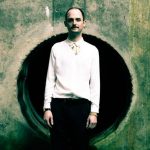 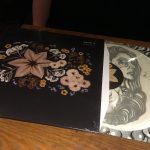 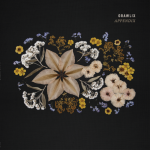 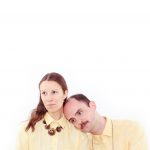 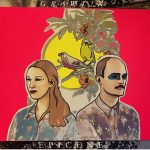 Don’t Do It To Yourself

For a full list of live shows please take a look at Grawl!x’ website – live highlights below: