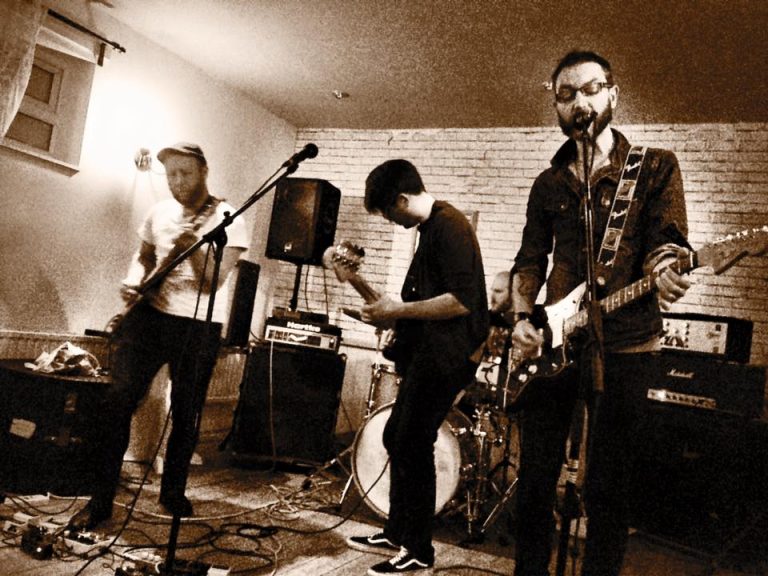 The second Six Impossible Things has come and gone; our rock n roll tea party convened and duly disbanded. This whimsical one-night whirl of music, cake, glitter and community once again thrilled us as we, all of us there, created something from nothing.

Derby’s music scene can be frustrating at times; we’re that small city ever-ready with an excuse as to why we can’t, or don’t, or won’t. But when we do, oh when we do, we do it so well.

Last night we had sets from four amazing artists and we’d like to thank them all for coming and playing, and sticking around to support each other too. You heard:

And it’s a massive thank you that we say to all of you who came too – not only for turning up and being generous with your time and support of local music, but by being generous with your donations too. The money you dropped in the tin last night ensured all the musicians got paid and who knows, that might go toward them making more ace music for us all to enjoy. 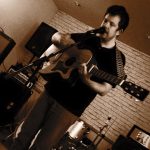 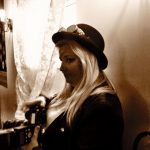 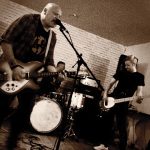 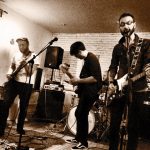 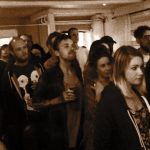 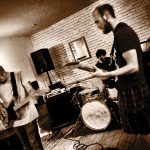 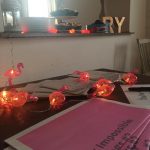 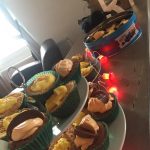 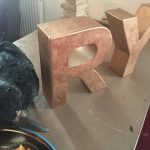 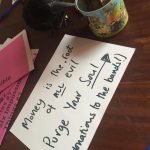 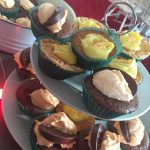 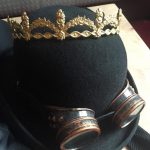 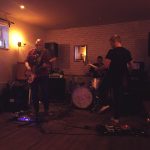 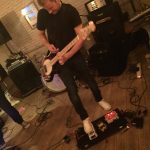 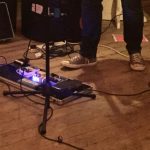 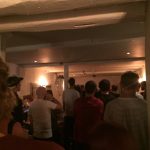 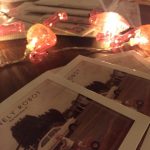 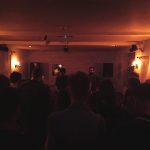 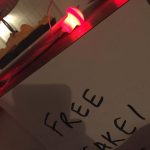 In between bands we played music from bands including Let’s Eat Grandma, The Smoking Trees, Scott and Charlene’s Wedding, 18th Dye, Fugazi, Tacocat, 50 Foot Wave, Dilly Dally, Skating Polly, Drugstore, Belly, Universal Thee, Unqualified Nurse Band, LIINES, Nervous Twitch, The Twerps and Cowtown. If you like this sort of stuff and discovering new music from underground and DIY scenes around the world then catch our radio show, The Rumble, every Tuesday night from 8pm on Radio Andra. You can tune in here or find the podcast at http://therumble.podomatic.com.

We’re taking a break over the summer but we’ll be back with another Six Impossible Things on 23 September – put the date in your diary here.